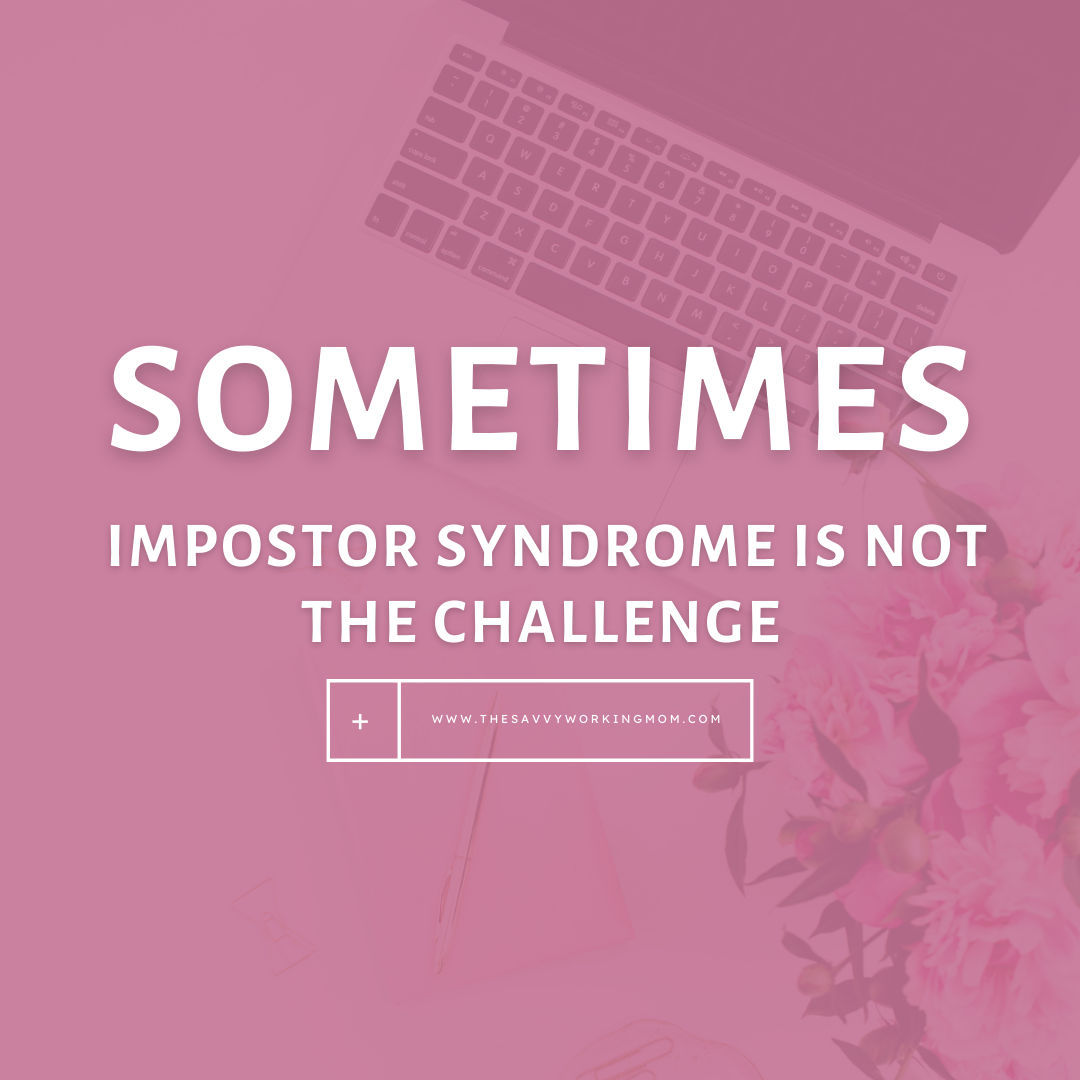 You get into a room, sit down at a table, look around and go, “Oh, am I supposed to be here?”

I have had that feeling myself. Sometimes it’s impostor syndrome, but other times, it’s something else.

Let me tell you a story.

My team went to deliver the work that we had been doing. There were five of us. We got to the client’s office, a big traditional Wall Street room, like you see in the movies with a big long table. We were all seated on one side, and our clients filed in. The most senior person was an old white guy and he sat down in the middle. He put his elbows on the table, looked at me, and went, “Pass me the water.”

I wasn’t the closest to the water, but it wasn’t too far. So I reached out and gave it to him and said, “You’re welcome.” Then he looks at me and goes, “No, everybody needs water.”

Because it’s in my nature to give and serve, it’s just kind of a part of who I am, I reached for the water, but my colleague, who was closer, said “I got this,” reached out, and gave the water to everybody.

So we go into our meeting and I’m sharing everything that I know about oranges (low-income financing of credit card debt). I’m going through the details and the head client has a question.

He looked at the guy next to me, whose name happened to be John, and asked John, “What do you think about X, Y, and Z?”

So I give the answer. I keep going through everything else. Then, he has another question, “John, tell me about this.” John looks at me and goes, “Let’s ask Whitnee. She’s the expert.”

This went on three or four more times. We got to the end of that presentation. Everyone had shared everything. He had more questions about oranges, “Tell me, how do you measure the juice of an orange, John?”

John said again, “Let’s ask Whitnee.” Now, John, who was sitting to my left, happened to also be an older white guy. And I sat there not being acknowledged and feeling like, “What is going on here?”

I was the only person who looked like ME at that table. The consulting world was also new for me at the time. And I sat there thinking, “Wow, I came in here so prepared, ready to talk about everything, but maybe I’m messing it up.”

Maybe I was not really delivering the information in a way that is effective or impactful, or maybe I don’t know as much as I thought that I did. Afterward, I talked to John and said, “John, geez. I thought I really had prepared for this, but it feels like the client didn’t receive the information. What could I do better? What could I do next time?”

John looked at me and said, “No, you did prepare. You’re fine. That was good. You gave all the information. In fact, that was a great job. I was actually surprised that your answer for X, Y, and Z was so thorough. It was a surprise how you explained how you can actually measure the juice of an orange.”

Then I realized, “Huh. What just happened here? Am I an impostor? Are these feelings of self-doubt Impostor Syndrome?” I walked in feeling really good about the information that I had to share and my ability to share it, my ability to communicate and to connect.

Then I realized, it’s not impostor syndrome.

Own your space at the table and show up as your best self.

That is not what was going on. The reality is that that room with the big long table and the big Wall Street office weren’t made for me, and that client across the table was setting it up.

I understood that that room was not made for me and that by asking me to pass the water and serve everyone, he was trying to keep me out of the room. That’s what was really happening. It wasn’t impostor syndrome, because impostor syndrome is manufactured in your head.

I wanted to share this with you because while impostor syndrome is real and something that you can work through, it’s also very real that some people are trying to create self-doubt in us.

I want you to know that if you are the only person in a room who looks like you and you start to feel doubt, even though you walked in that room confident about what you had to deliver, it might be that that room just wasn’t made for you. But you know what?

Go ahead and pull up a chair anyway, because it doesn’t make you an impostor. It makes you a trailblazer.

It makes you the first who will pave the way for others to come after you, doing just what you’re doing, being your best and delivering value to the world.

So I want you to pause in those moments where you feel that self-doubt and where you start to think maybe you have impostor syndrome, and ask yourself, “Is the doubt coming from my own thoughts or are they making me doubt myself?”

Have you had a similar experience? How did you overcome doubts that are planted by other people?

If you’re anchored by self-doubt, my free How To Get Unstuck video course will help you take action and live with purpose each day.

In 4 days, for only 5 minutes each day, you can get unstuck and get moving on a path that you love.

How to Honor Your Power and Become Your Authentic Self

Get Our “HOW TO GET UNSTUCK” Free Video Course 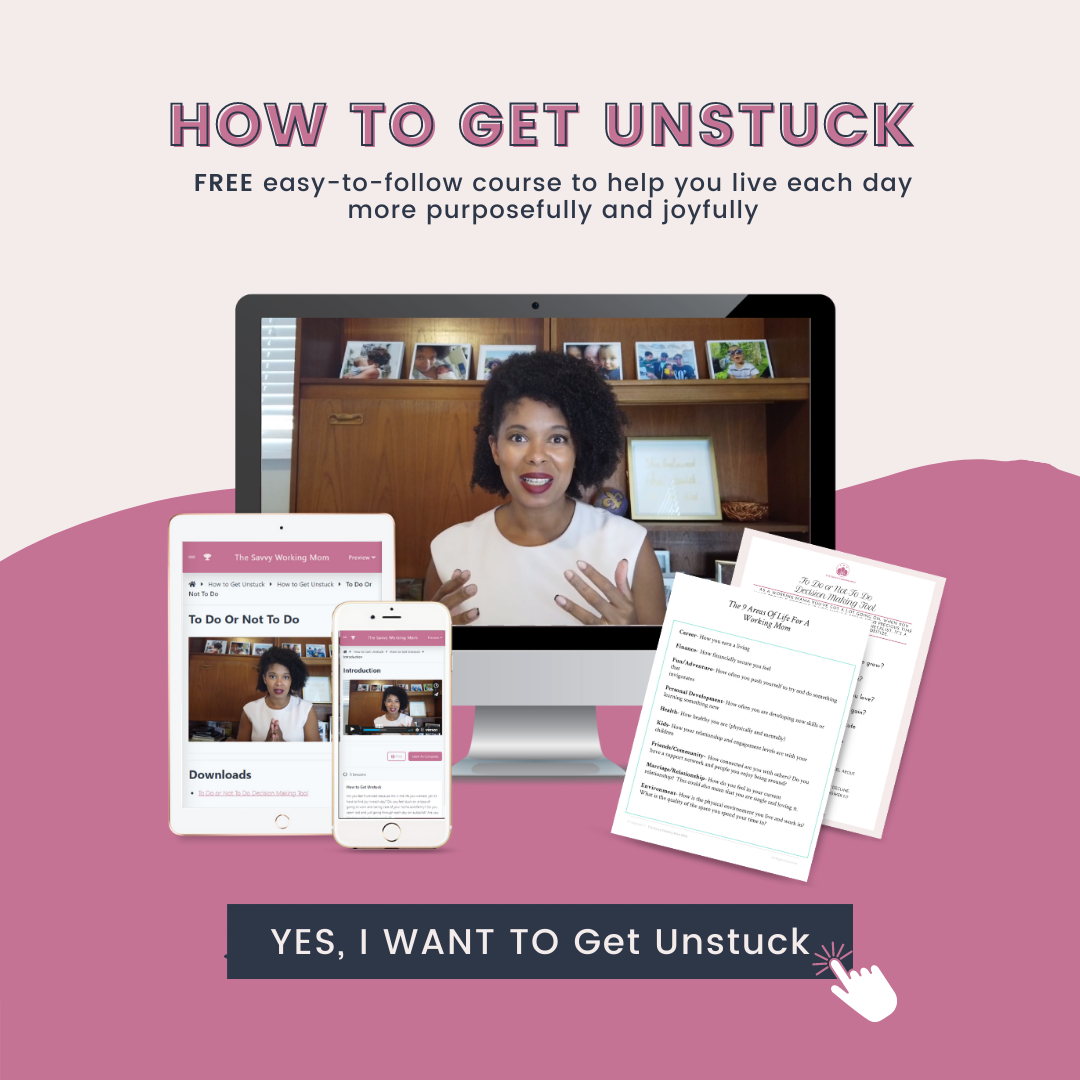 How To Delegate Course